What investments should you buy when a recession is ending?

It goes without saying, the ideal time to buy shares is when they’re at a low point, and selling them when they’ve increased in value. ​

Some investors do this by watching a country’s economic cycle.

Here is an explanation of what a recovery is, and which industries to consider (or avoid) buying investments in.

A recovery happens when real GDP picks up from the trough reached at the low point of the recession.

Some key indicators in the U.K. have been:

What's the best industries to invest in during this time?

Specifically, interest-rate-sensitive sectors—such as consumer discretionary and financials— historically have outperformed the broader market, during these times. These sectors have performed well, due in part to industries within the sectors that typically benefit from increased borrowing, including diversified financials and consumer-linked industries such as autos and household durables in consumer discretionary.

Elsewhere, economically sensitive sectors, such as industrials, such as transportation, have been boosted by shifts from recession to recovery. 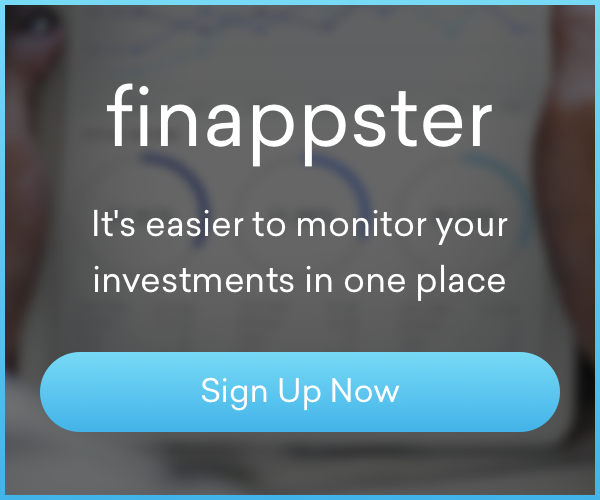 What investments should you buy when a market is booming?

Find out what a market boom is, and which industries to consider (or avoid) buying investments in.

What investments should you buy when a recession is ending?

Find out what an economic recovery is, and which industries to consider (or avoid) buying investments in.

How to get greater transparency with open banking

Technology's advances have made aspects of our lives easier to manage. Find out how finappster is using open banking to help make managing your investments easier.